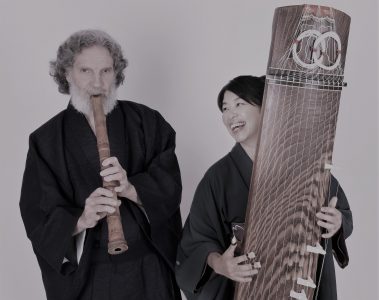 Takako and Carl have been working together for over 10 years. Together they bring breathtaking  Japanese sounds. 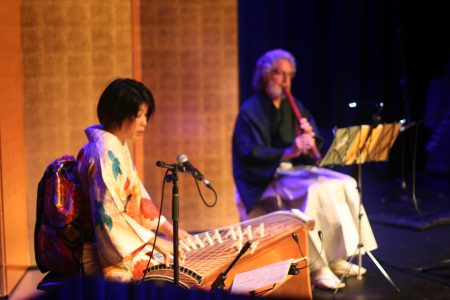 Carl Rathus plays and teaches the shakuhachi, a Japanese end-blown flute with roots in the Zen Buddhist tradition.  He has studied the traditional and contemporary repertoire from leading players in Japan and Australia. He has been performing and teaching in various public and private events. He also has inv 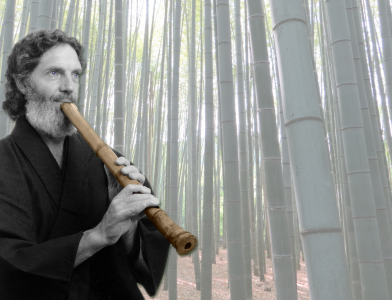 olved numbers of recordings including his solo album “letter B”.